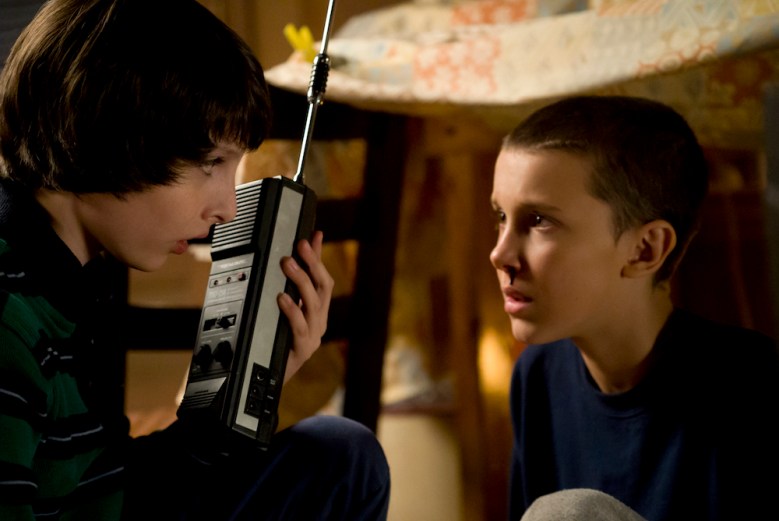 The Netflix show just released a new game compatible with Apple iOS and Google Play ahead of the Season 2 premiere. Curtis Baker / Netflix Pending the release of Season 2 of â€œStranger Thingsâ€ later this month, Netflix has created a new video game that you can download and play on your Google and Apple […]