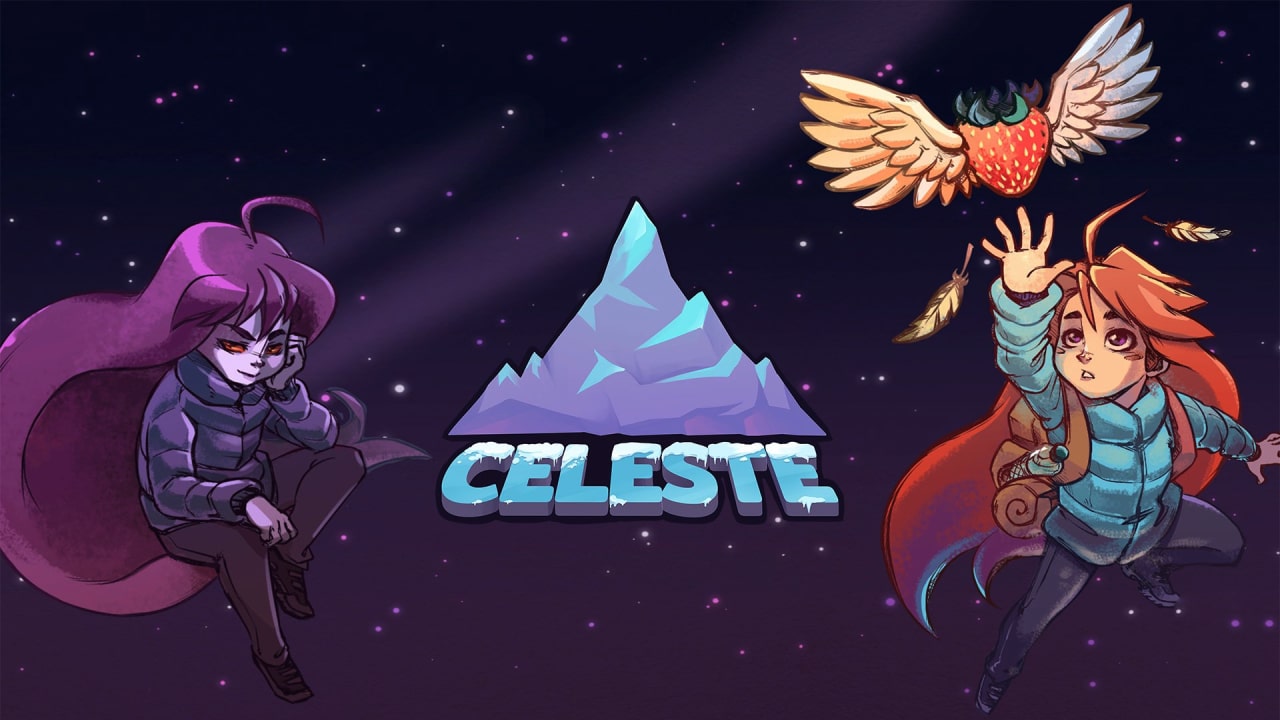 Update 1.04 arrived for Celestial, and here is a list of all the changes and fixes added with this fix. Update 1.04 brought many changes, additions and fixes to the game. This update will make the game easier. Now players will be able to bind custom keys for specific moves, something they couldn’t do in previous versions of the game. Here is all of Celeste’s new update 1.04.

This update wasn’t just about additions and changes. The developers managed to solve a lot of problems. They fixed unexpected crashes, small visual errors, typing errors, misaligned elements, etc. Players will appreciate this update after its implementation; lots of issues and quality of life changes were made so Celeste should play a lot better after this patch.