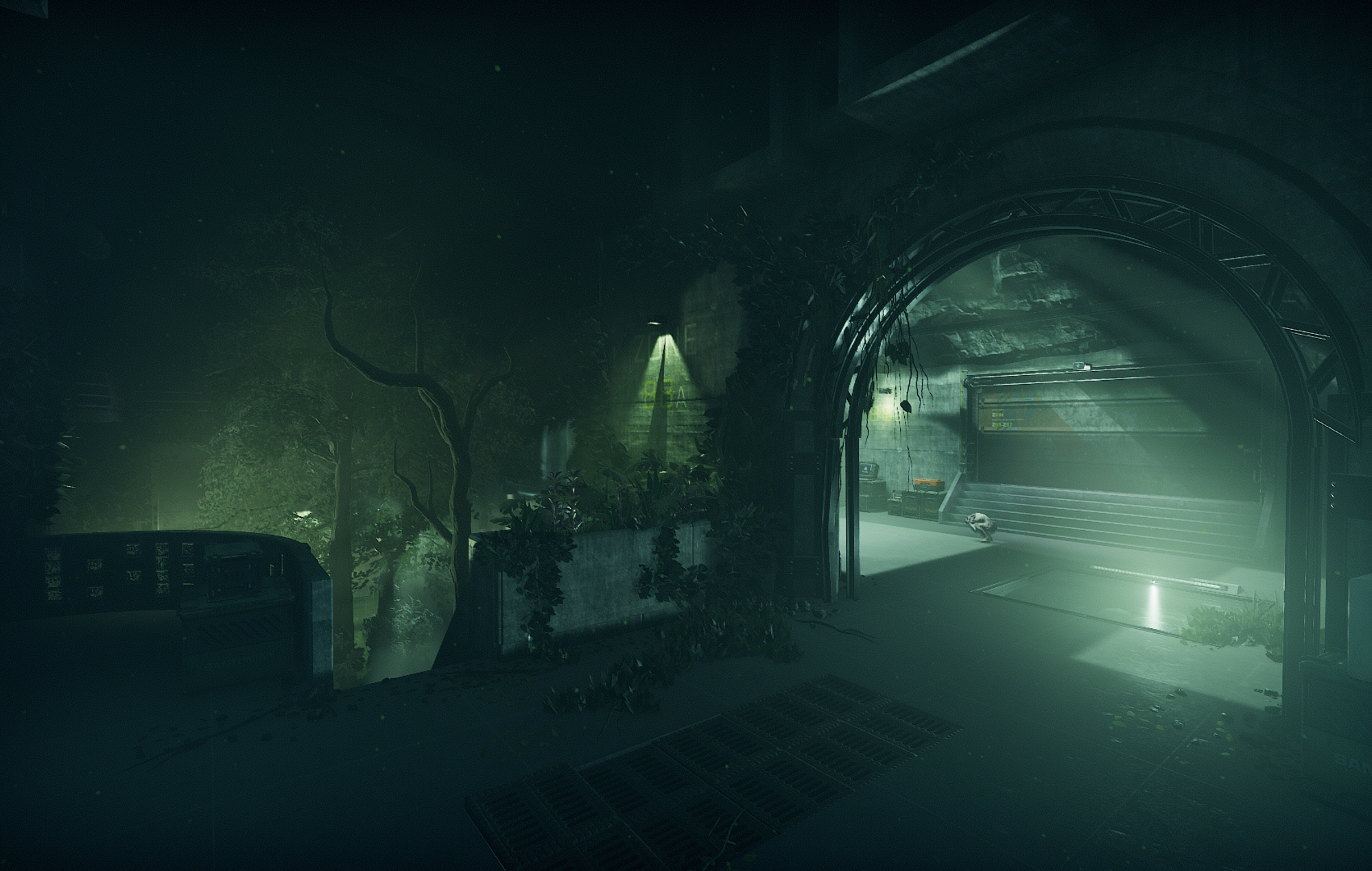 Available today (June 16), the latest update to GTFO sends players into gardens: a new environment that trades the game’s cold industrial atmosphere for verdant greenery. Although it looks nicer, Gardens is no less dangerous, and with the new environment comes two more enemies that players have to deal with.

While 10 Chambers hasn’t shared too much about what these enemies will be capable of, he teases that one will be “particularly…sticky” and the second could be immortal. You can watch a Rundown 7.0 Rise trailer below:

The update also brings 10 new World Quests as well as a single-player tutorial that allows newcomers to learn basic concepts before playing with others online. On the new tutorial, 10 Chambers communications director Robin Björkell shared that it “will teach you the basics of GTFOand added that despite the tutorial being single-player, GTFO “is always better to play with friends”.

To finish, GTFO is also hosting a free weekend on Steam. This means that between June 16 and Monday June 20, potential players will be able to try the game without buying it. You can participate via GTFOThe Steam page of.

In other gaming news, a UK consumer group says Nintendo should launch an “urgent independent investigation” into Joy-Con drift, after claiming the issue affects 40% of Nintendo Switch Classic owners.