Tales of Xadia makes characters key to the tabletop RPG 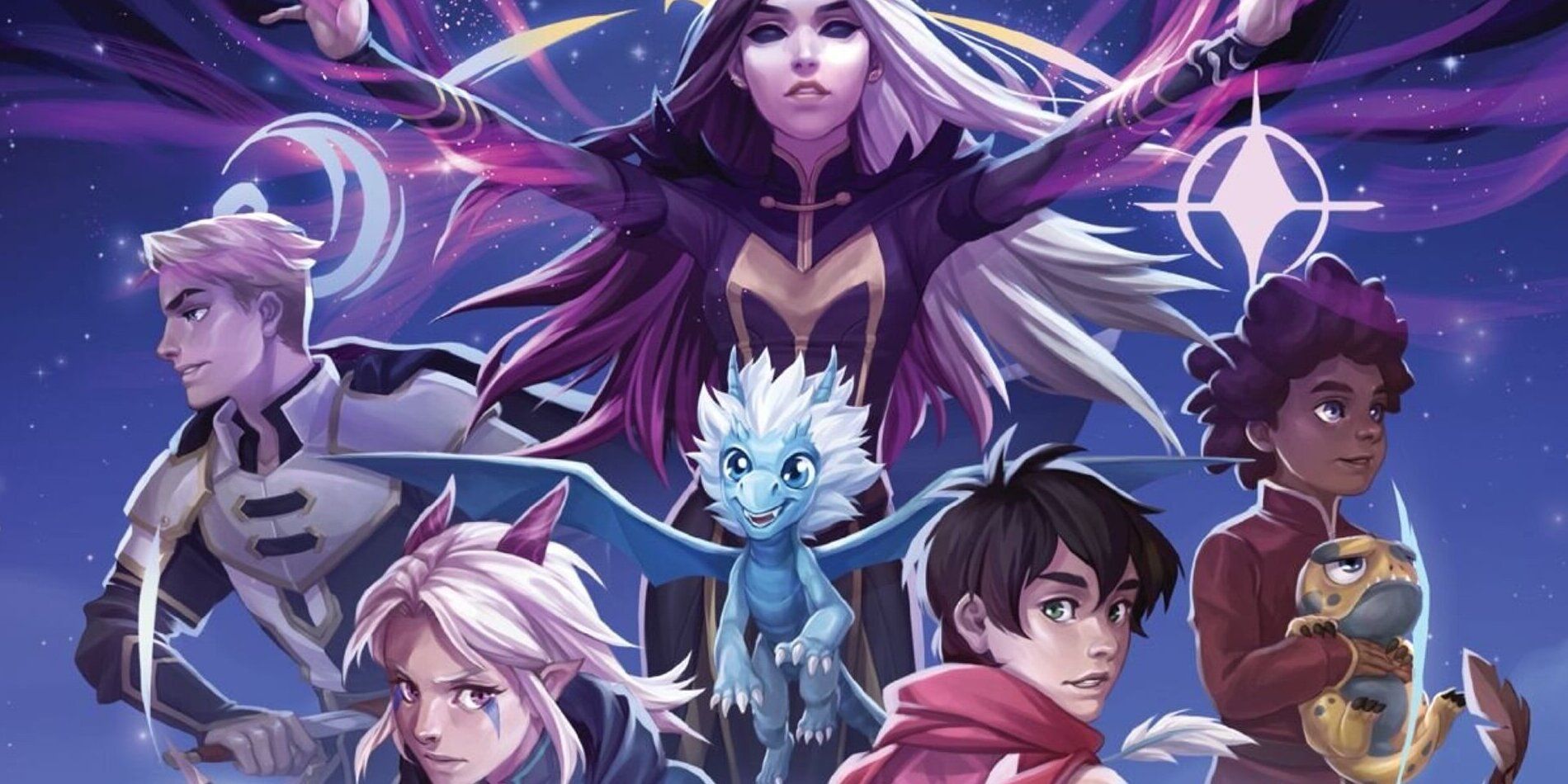 Tales of Xadia makes characters key to the tabletop RPG

The Dragon Prince: Tales of Xadia is an ambitious tabletop game that’s as complex or accessible as players want to customize their experiences.

Like The Dragon Prince fans are eagerly awaiting the fourth season of Netflix’s hit anime series, the tabletop RPG The Dragon Prince: Tales of Xadia will help tide them over in the meantime with its deep dive into the colorful fantasy world. Working closely with the anime series’ production company and the creators of Wonderstorm, the Fandom Tabletop team crafted a game that uses Fandom’s Cortex system while offering a good amount of customization that allows players to adapt their vision of Xadia and its characters as they see fit. .

Tales of Xadia has surprising depth and complexity to delight more experienced tabletop players, but its customization makes it accessible to newcomers as well. The game comes with a set of pre-written player characters to help those looking to jump straight into the action led by a game master, nicknamed “the Narrator”. This emphasizes interactive storytelling rather than a one-and-done Dungeons & Dragons-esque campaign in a way that heavily informs the gameplay experience.

In Tales of Xadia, each player character has their own value system and worldview. It affects how they approach a given situation, even though they have the opportunity to grow and change from those scenarios and, on some level, they are expected to do so. Characters who fail skill checks receive stressors that hinder future performance, though these can be channeled to their advantage as the campaign progresses.

All of this is made possible by the Cortex system, a game engine featured in different variations of Fandom’s growing list of tabletop titles. This provides the game with an accompanying digital tool, complete with character profile cards and a comprehensive dice tray, the latter feature being particularly invaluable given the wide variety of dice required per player decision. It all seems a bit complex at first glance, but the easy-to-navigate modules and menus help make for a relatively smooth gaming experience.

In addition to its 12 beginner characters, Tales of Xadia comes with two pre-made quest campaigns available digitally, with a third provided by the game’s guide. These provide players with plenty of narrative material to launch their characters on epic adventures. The guide provides all the information and templates players need to create their own adventures and characters, and it’s easy enough for any potential storyteller to follow. The book also comes with its own tutorial instructions, which makes the digital tools even more intuitive after a little practice.

RELATED: D&D: Call of the Netherdeep’s Ruidium is an Amazing Roleplaying Tool

Fandom’s close working relationship with Wonderstorm makes Tales of Xadia feel like an authentic extension of The Dragon Princeexpansive world. Narrative lead Dan Telfer and creative director Cam Banks pitched a dozen diverse characters who seem like they could naturally rub shoulders with established characters. dragon prince characters like Callum and Rayla as the game takes full advantage of the setting. It’s obvious that Tales of Xadia is a love letter to the animated series and its own fully formed game and not a cheap cash in with the dragon prince Licence.

For tabletop gamers looking for a faster, action-oriented game dragon prince game, miniature game last year Charged with battle should more than satisfy. By comparing, Tales of Xadia offers a deeper, story-driven experience that expands the fantasy world, with customization options that can make the game as complex or accessible as players want. Not as intimidating as it may seem on the surface, Tales of Xadia offers a rich exploration of The Dragon Prince and the story and characters that allow fans to carve their own path in the world of the animated series.

Developed by Fandom Tabletop, in association with Wonderstorm, The Dragon Prince: Tales of Xadia is available now. A review copy was provided by the publisher.

Sam Stone is a Level 10 pop culture guru living just outside of Washington, DC who knows a lot about The Beatles. You can follow him on Twitter @samstoneshow and ask him questions about Nintendo, pop punk and Star Trek.