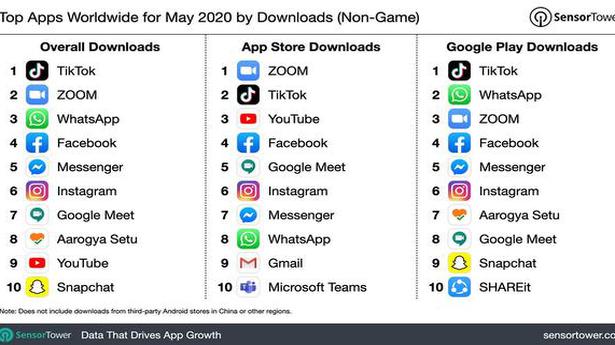 The video-sharing app was downloaded approximately 112 million times in May.

TikTok topped the list of the most downloaded non-gaming apps worldwide in May, according to a recent report from the Sensor Tower analytics platform.

The video-sharing app was downloaded approximately 112 million times in May. About a fifth of those downloads came from India, one of its largest markets. The United States took second place with just over nine percent of downloads originating from the country. Globally, the number of downloads doubled year over year from May 2019, according to the report.

The app developed by ByteDance, a Chinese internet technology company, scored 4.4 on the Play Store and 3.4 on the App Store with over 21 million combined reviews as of June 08.

Lately, on several occasions, questions have been raised regarding the content posted on the TikTok platform, including a brawl involving creators on TikTok and YouTube. A recent incident involving a video promoting violence against women posted by Faizal Siddiqui resulted in his account being suspended.

TikTok India in an Instagram post on May 19 said, â€œOver the past few days, we have acted on several pieces of content that violated our policies. We have taken action, including removing content, suspending affected user accounts, and / or working with law enforcement as appropriate. “

The Hindu previously reported that the app’s rating dropped to 1.2 on the Play Store, related to some of these issues. This decrease had led to the intervention of Google, raising the rating of the application.

In April, the app was also briefly removed from the App Store and Play Store after an order was made by the Madras High Court to ban the app. 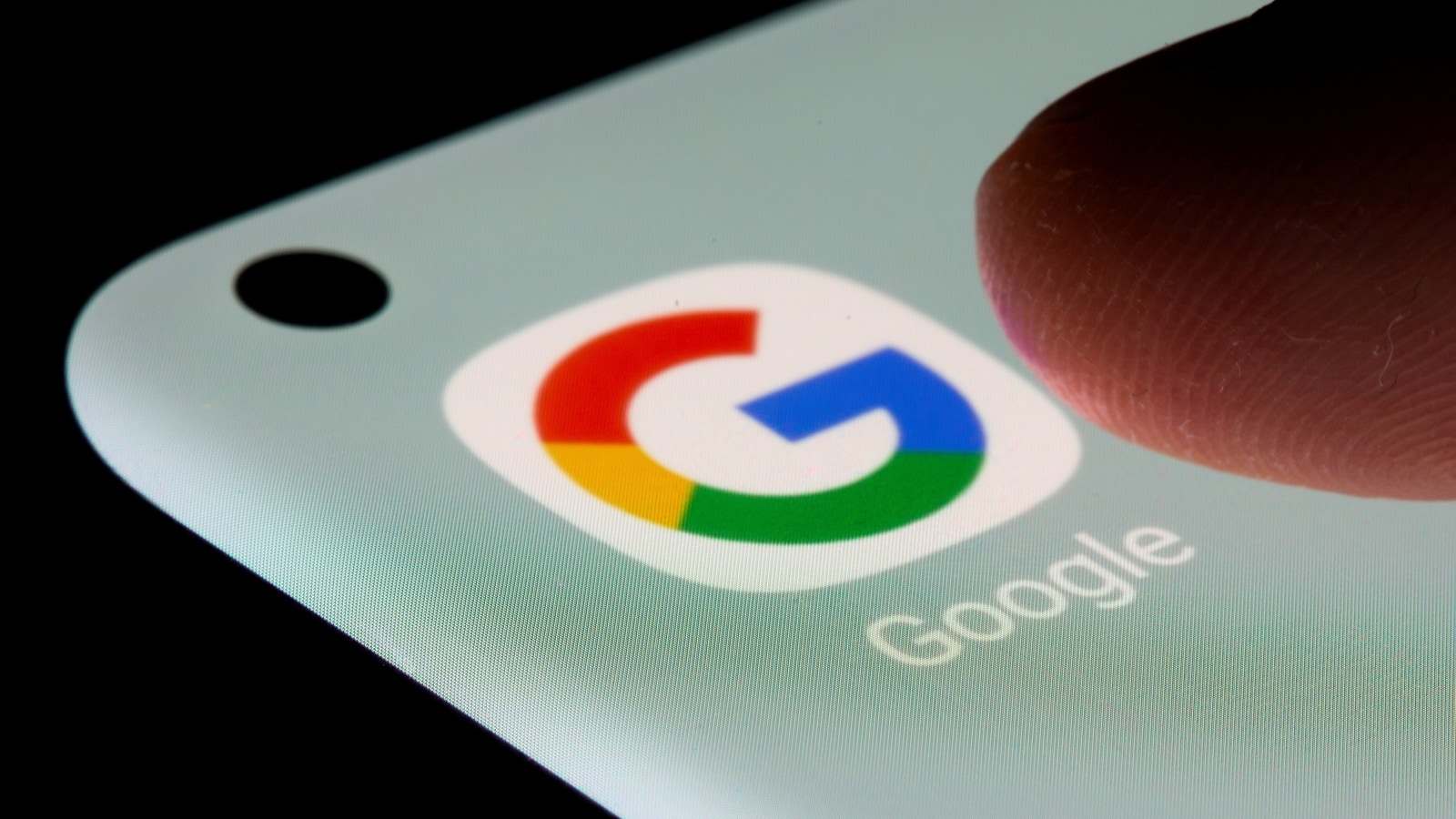 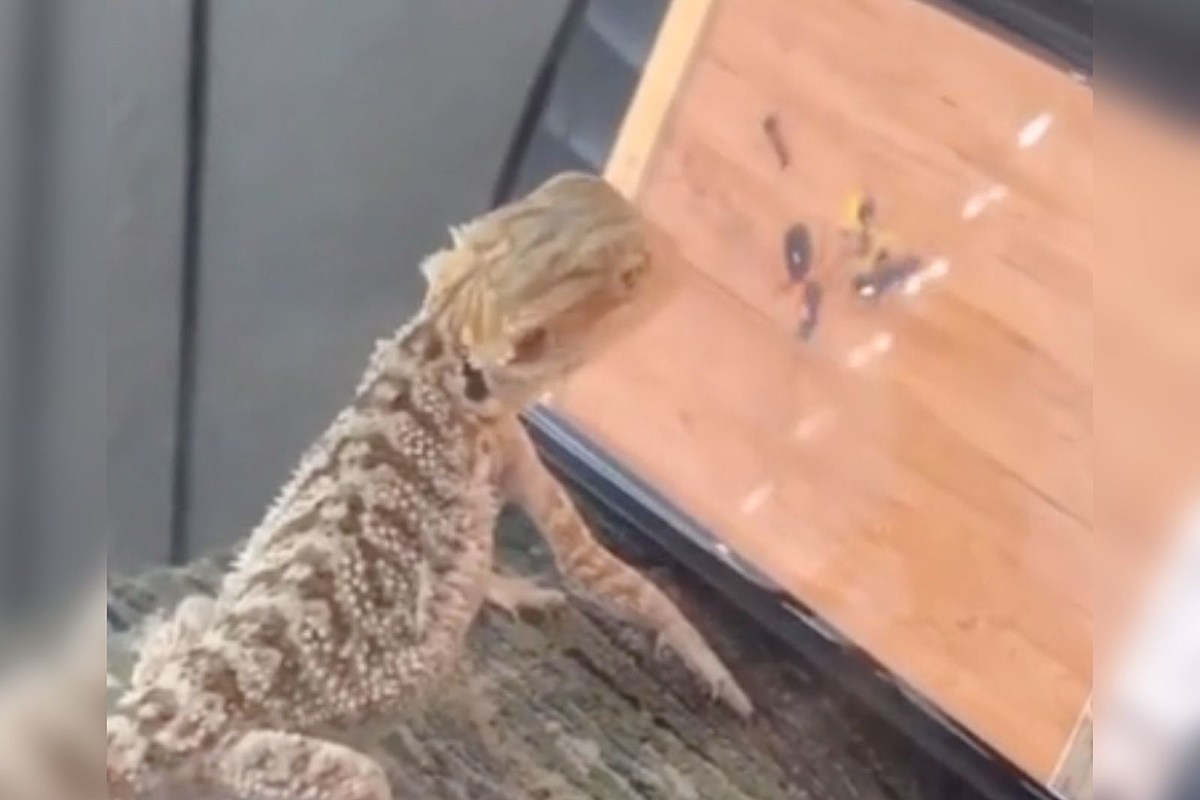